What’s left of Dustin’s three Mules. Dustin and his wife lost their house in the wildfires in California. Dustin is an OG Mule team member, I think he got his first in 2014 and was the first guitar we shipped to a deployed member of the military if I remember correctly. I was hoping we were able to incorporate some of the original guitar in the new one but it wasn’t possible. We talk often about this method of buying and making instruments for individuals as a mechanism for connection and community. The guys and I were upset hearing about Dustin’s home but were also excited to be a small part of Dustin and his wife’s life moving foreword. 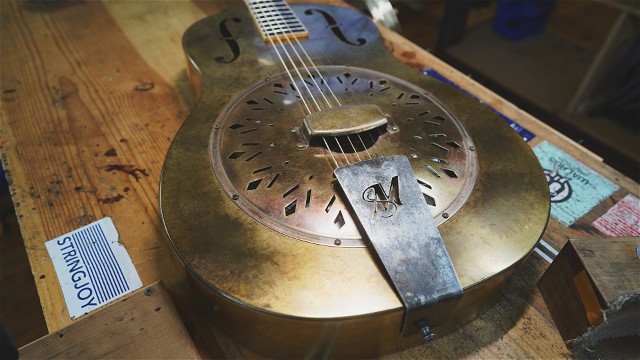 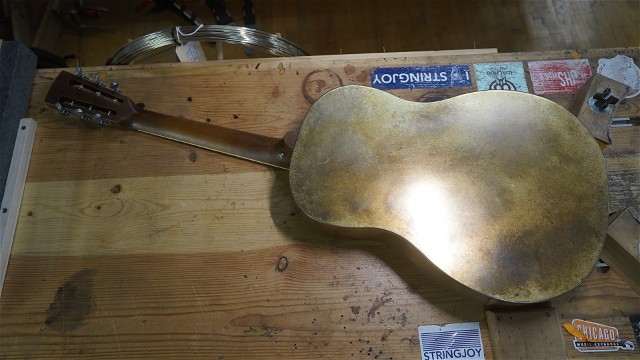